A new arrival in the West

It’s been a while since I’ve been on here and written anything but my disorganization and lack of time are caused by something beautiful. In May we welcomed the arrival of our first son, adorable baby Gabriel.

Looking back, it seems like I was pregnant for the longest time but Gabriel’s first month has just flown by. Everyone tells you how much your life will change, and how you won’t be able to imagine such a change until it happens. It’s completely true. The change is difficult to process because it’s not only the practicalities that are shaken up – the sleep, the extinct lie-ins, the sleep…. – but your whole concept of how to deal with these practicalities. Life turns itself inside out and you’re suddenly living as new people, with a new life to care for, encourage and celebrate.

Change at times brings chaos, uncertainty and worry (broken sleep and gassy-baby challenges haven’t been a breeze to handle) but this particular change means a more complete – and complex – life. So many extra layers of meaning have been blanketed around us. We are fascinated and enchanted (although sometimes bleary eyed) as we watch our new life emerge.

And besides, all life is change, right? Thinking back to May and June in 2009 when I’d left London and started my round-the-world trip by working in Belize, I never would have imagined four years later holding our baby in my arms, here in Argentina. Here’s to all the wonderful changes to come. Welcome, baby! 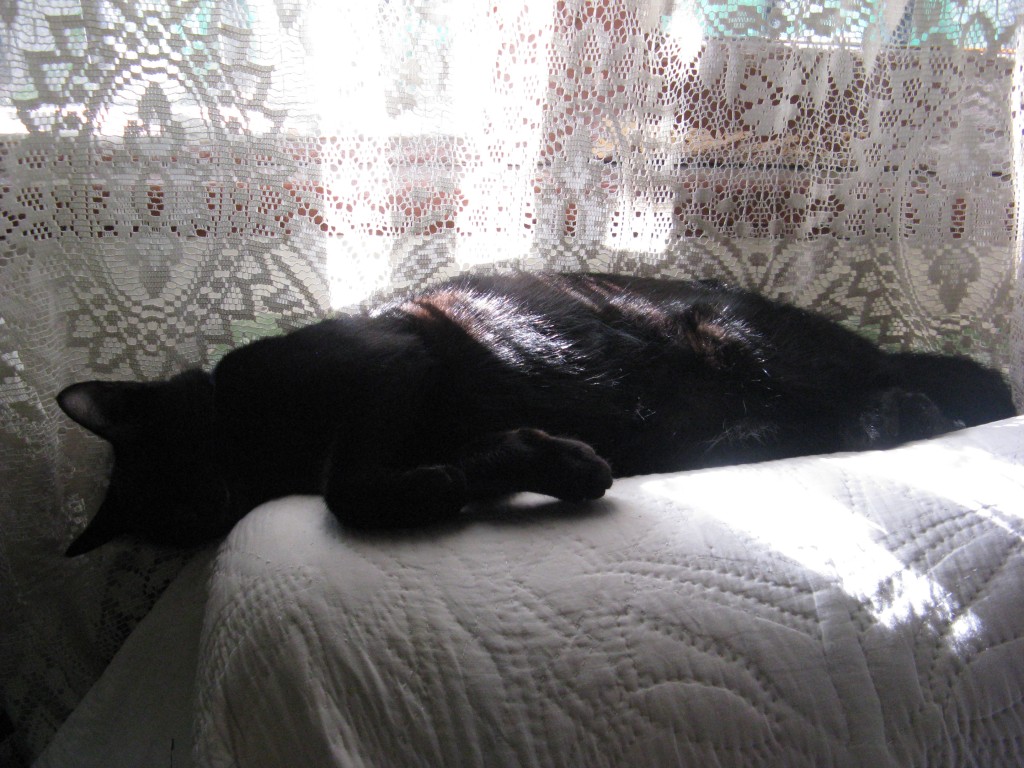 Sundays are different. Sundays are the most peaceful day of the week, with the most peaceful part of the quietest day lying between midday and four in the afternoon. Here the number of cars on the road falls and the sound fades to wide-spaced purrs. The delivery bikes are quieter; their tires smoother, their drivers slower. No one honks their horn. Sunday is different from every other day of the week.

The orange-green light seeps through the window. We live nowhere near a church but Sunday mornings and early afternoons still have an “everyone’s-in-the-pews” slumber about them. Hardly anyone walks past on the street. The newspaper kiosk shuts at one, like it always does, but the shops opposite have their shutters pulled down in the afternoon and the man who sells sweets to the cars waiting at the traffic lights is Sunday-ing elsewhere.

People are behind their gates lighting the barbeque, later dozing and eating pastries as the afternoon expands and cools. Yes, the mall is open for shopping, the cinema has a full program, there are restaurants and bars to visit; but you don’t feel the clamour of it here. There is no pull to do anything, no feeling you’re wasting your day not visiting a museum or not getting your shopping done for the week. The only call to consume is the car riding around playing a pre-recorded announcement from loudspeakers about the paseo de compras (market-style shopping centre) that’s only open on the weekends, and even he goes to sleep after lunch.

The car flow picks up again in the early evening but the hours before the sun sets golden and pink behind the roofs is almost tranquil. This makes Sunday afternoons perfect for snoozing after a full asado barbeque, or chilling with a beer thinking about what the week is going to bring. Sometimes even the dogs round the corner stop barking, for hours on end. Sunday afternoons are lost to snoozing, even for angry dogs. 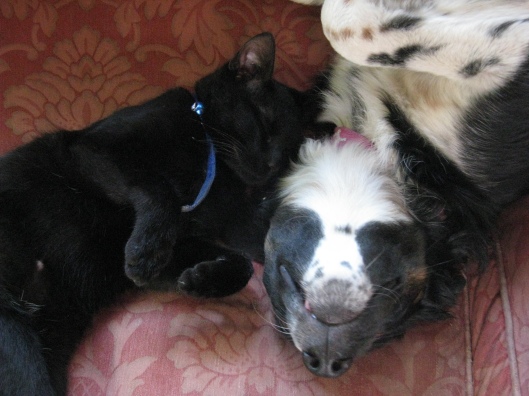 Sunday afternoon style, as demonstrated by the pets 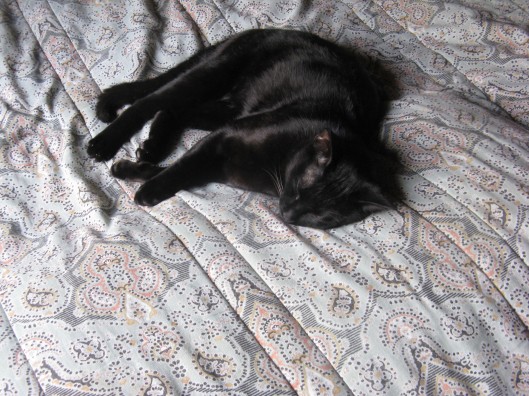